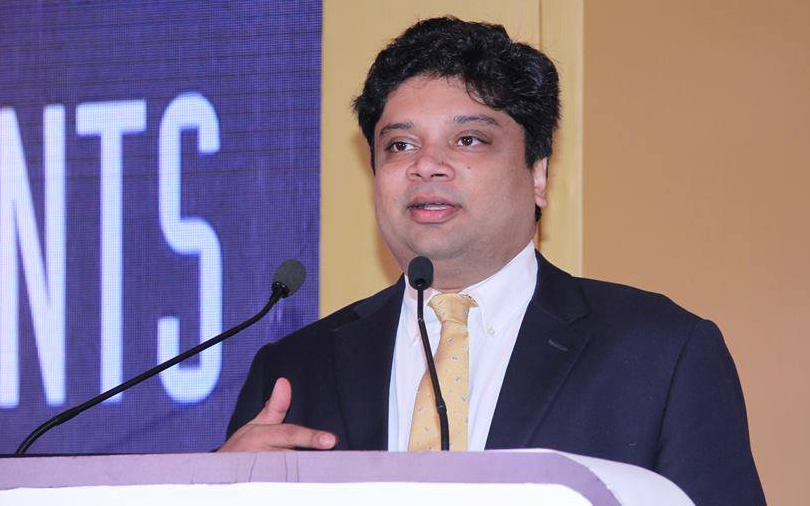 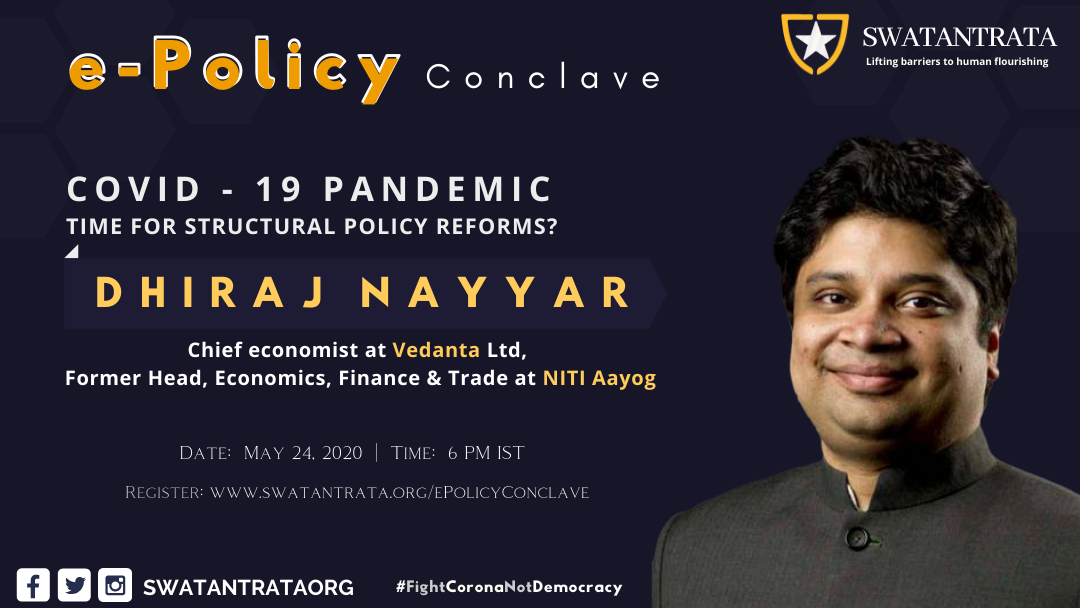 With the onset of the Pandemic, several nations have opted for a complete shutdown to contain the spread of the deadly virus. The impact of the lockdown will be having a larger impact on the economy rather than Public health. In the midst of all the disruptions and economic fallout, there is still an opportunity to build a more resilient and diversified economy given push for more structural reforms, keeping in mind Economic Freedom as the guiding principle of the nation’s policymaking.

Swatantrata believes that there is an urgent need to look Covid19 in a more comprehensive and integrated manner. Swatantrata brings together various policy, development practitioners and researchers to discuss the current COVID19 pandemic. On our platform we will be hosting weekly E- Policy Conclave (Pandemic Series) which aims to explore various topics such as Ethical and Legal Considerations in Mitigating Pandemic, Revamping Health Care System in India, Civil Society and NGO’s Response to the Pandemic, Best Policy Practices in the Era of Pandemic and Cherishing the Values of Life, Liberty and Property.

Speaker of the week 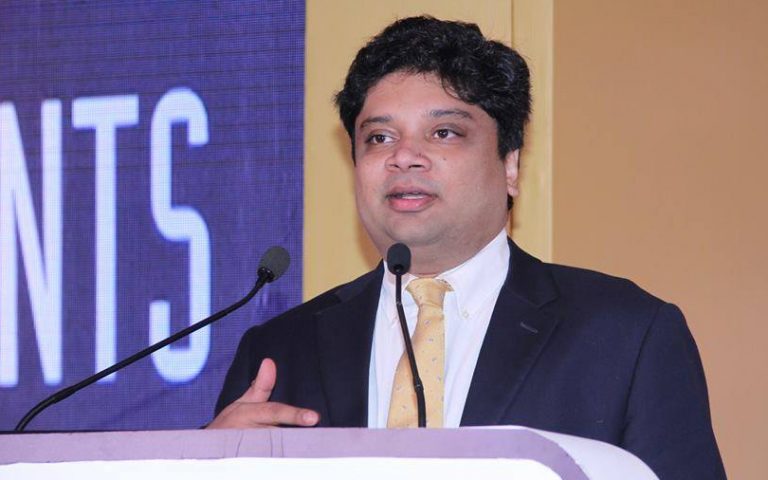 He is the author of the bestselling book, Modi and Markets: Arguments for Transformation. In 2013, he was awarded a Bastiat Prize in journalism by the California-based Reason Foundation.