we believe that ideas within the classical liberal intellectual tradition are a driving force of well-being for all people. 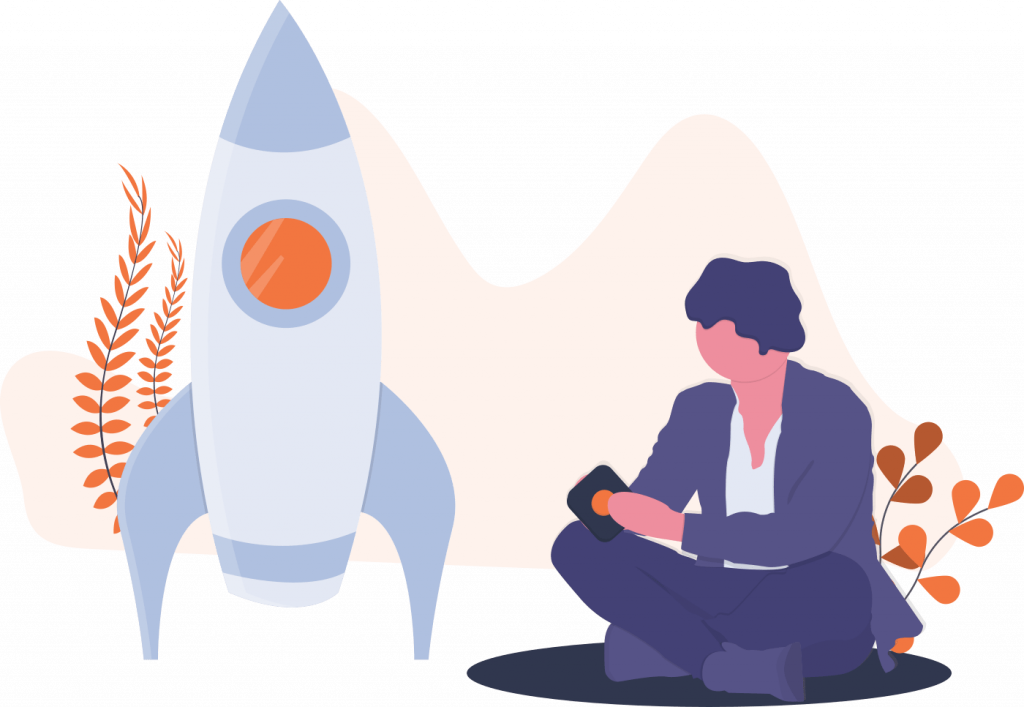 What do we guarantee?

We believe that these ideas are particularly important for understanding and supporting the good society—a pluralistic society in which intellectual and economic progress are the norm, and where individuals flourish in a context of openness, voluntary and peaceful cooperation, and mutual respect.

Each of the principles and ideas we describe below has a rich intellectual tradition of its own that continues to develop. These brief descriptions are intended to serve as a starting point—an invitation to inquiry—that we hope will lead to deeper conversations.

The Rule of Law

Human Dignity is the foundational principle that every person possesses dignity simply by virtue of the fact that they are human beings. This starting point is a defining principle that grounds other core concepts within the classical liberal tradition. Because every human possesses inherent dignity, for example, every person is deserving of freedom and justice.

Within the liberal tradition, slavery is considered morally wrong because it denies the person who is enslaved their status as a person. Similarly, cultural norms that consider women to be inferior to men deny women full personhood, and therefore should be challenged by the norms of liberalism. Importantly, the classical liberal commitment to the principle of human dignity means that we are committed to freedom and justice not just for ourselves but for all others as well.

Individual Freedom is the default starting point classical liberals favor, as it leads to patterns of widespread human flourishing. Individual freedom is the primary political value within the classical liberal tradition. Other political traditions consider the individual to be subordinate to the collective. Under socialism and nationalism, for example, the individual’s interests are treated as means to the ends of society, the party, or the state.

Classical liberals, on the other hand, see individuals not as mere means, but as ends in themselves, deserving respect and the freedom to exercise agency. Individuals may, of course, voluntarily act in ways that put their family, their community, or the broader society ahead of their own interests, but in so doing, they are exercising their individual freedom. Political coercion that puts the collective ahead of the individual is a violation of that freedom.

Voluntary Action is the presumed standard for how we achieve what classical liberals take to be the social ideal: a society of mutual benefit based on peaceful cooperation. Classical liberals favor constitutional constraints on government power, in part, because such constraints broaden the opportunity for individuals to discover cooperative solutions in which all parties are made better off.

Toleration and Pluralism are complementary principles that build upon one another toward the good society. At its most basic level, toleration is the principle that so long as someone is not substantively harming others, their behavior, speech, and views should be legally permitted. This variant of toleration is put in service to defend freedoms of speech and expression. Classical liberals also point out that toleration tends to lead to pluralism. Arguments favoring religious toleration, for example, champion the notion that human beings who believe different things and practice different faiths can nonetheless live peacefully and productively side-by-side.

The principle of pluralism says that not only will it be “okay” if people of different backgrounds and faiths live side-by-side, it’s a really good thing to have such a society. Pluralistic societies tend to be dynamic and more amenable to positive social change and better able to realize the benefits of the differences among us. For all these reasons, classical liberals favor toleration and pluralism as social and political ideals.