The economic turmoil that India is witnessing for some time now is said to have been reversed by the present government. Claims of breaking chains to implement new reforms float on the surface of Indian trust. Ironically, despite the promised claims and talks for reforms, India slipped to the 108th position in the Economic Freedom of the World Report of 165 countries. In 2020, the country was at the 103rd position but now has fallen behind its neighbours such as Bhutan, Sri Lanka and Nepal.

A key question is why is economic freedom important? Economic freedom is inextricably linked to socio-political and economic upliftment, better policies and standard of living. Countries with greater economic freedom tend to have better living standards than those without it. Size of government and taxation, protection of persons and private property, sound money, trade openness and sensible regulation of business, labour and capital markets are all important for economic freedom – and these are the five key areas the Fraser Institute measures for the Economic Freedom of the World Report.

The Economic Freedom Index shows that under Prime Minister Narendra Modi-led Bharatiya Janata Party (BJP) government, India is facing the biggest challenge on the cornerstones of recognising economic freedom. There is a gross infringement on personal choice, voluntary exchange, freedom to enter markets and compete, and security of the person and privately owned property, the other factors necessary to be associated with economic freedom.
It is a disturbing trend to note that India is one of the fastest-growing economies in the world, but the policies are corrupted and non-growth supporting. It is high time the Indian government actively protected us from such maladies.

As stated above, the report measures economic freedom in five broad areas. Within those, there are 24 components and further sub-components, adding to 42 distinct variables in the index. Each component (and sub-component) is measured on a scale from 0 to 10 that reflects the distribution of the underlying data. A Gender Legal Rights Adjustment is also used to measure the extent to which women have the same level of economic freedom as men. The methodology is technically sound, and data is collected from international organisations.

As per the World Bank, the average per-capita gross domestic product (GDP) in India was $6,118.36 in 2020, when adjusted by purchasing power parity (PPP), a mere 34% of the world’s average. It is worrisome that about 75 years since India’s independence, a large population remains in mass poverty. During the pandemic-induced recession, the population under poverty (< $2 (PPP adjusted) Rs 150 per day) increased 123% from 6 crore to 13.4 crore.

The unemployment rate also peaked to its highest in over four decades, at 10.3% in October-December 2020. Studies, which span two decades, show that where economic freedom is greater, the rate of investment in the economy and the rate of economic growth are higher. Rising incomes, employment and declining poverty are visible.

The only key area of India’s improvement is the ‘Size of Government’, made possible by the improvement in public finance management and monetary freedoms. However, the points achieved here have been swallowed up by the increased corruption in the country. In addition, systemic deficiencies are hurting long-term economic growth. The deficit in the functioning of the judiciary and the legal system, besides pervasive corruption in the economy, has been contributing to the slowdown of the active private sector.

The report said the budget deficit would only increase with government-dominated, extravagant subsidy systems in many sectors. Although economic reforms in India are in full swing, the simplification of key services has stopped. Bureaucracy is creating an unfavourable environment for new investments. That includes delays in allowing multinational retailers to deliver goods to the public at low prices and the dominance of public sector entities. The Indian economy is likely to be further jeopardised by the continuation of socialist policies. India’s growth rate has slowed due to a lack of adequate measures for economic freedom and also effective measures to check corruption as a whole.

The rule of law in India as a whole is not the same. The Judiciary is witnessing weaknesses in systematising its independence. The judicial process remains lengthy, costly and subject to political pressure. Other fallacies include free schemes of the Central government, the inability to provide effective security for property rights, and deficient protection of intellectual property rights.

About 230 years ago, Adam Smith rightly recognised that economic freedom and the prosperity it brings works in accordance with the advantage of the poor. It is unclear what path the Indian government takes — the path to stick to its political planning or undertake new measures to induce economic freedom. Perhaps the rank ‘108’ is a sign that the Indian economy needs immediate medical attention, especially in terms of economic freedom. 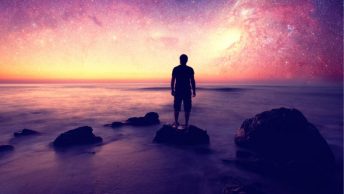 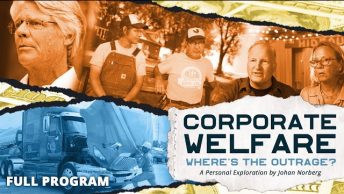 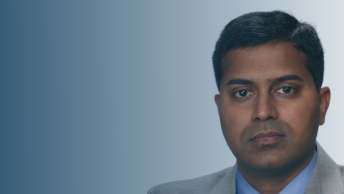 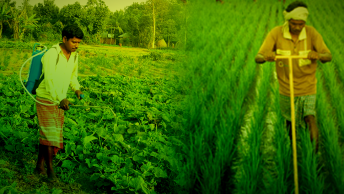 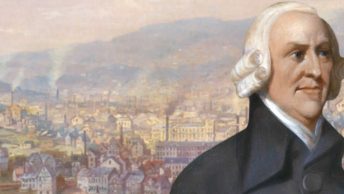