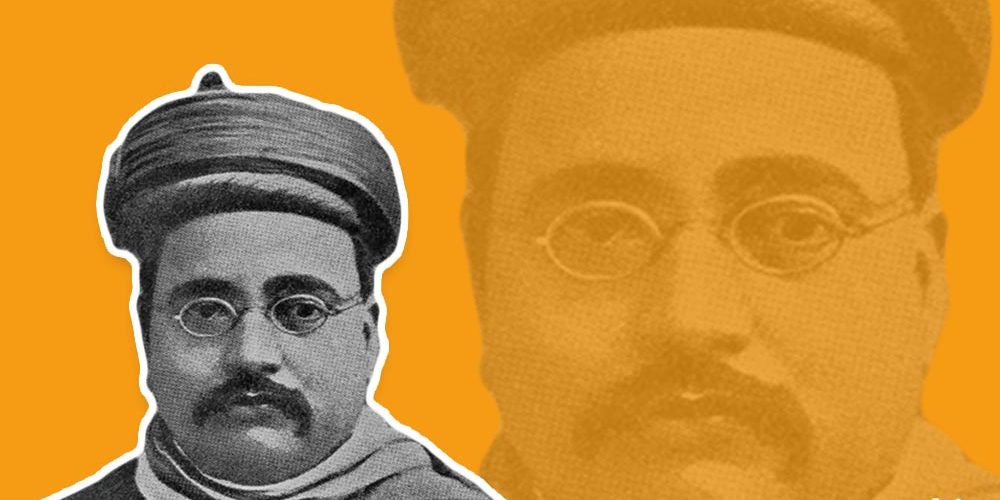 Why is the social reformer and statesman considered India’s greatest liberal?

Gopal Krishna Gokhale (1866-1915) was one of the leading liberal and nationalist politician and public intellectuals of his times. His ideas influenced both Mahatma Gandhi and Mohammed Ali Jinnah, the founding fathers of India and Pakistan respectively. In that sense, Gokhale truly deserves the title of the maker of modern South Asia.

Born in a poor Brahmin family, Gokhale was part of the first generation of Indians to receive a university education. His training at the Elphinstone College, completed in 1884, brought him in touch with the ideas of Mill and Burke. In the same year, Tilak and Agarkar had founded the Deccan Education Society. A year later, Gokhale joined one of the society-run schools as a teacher. Social reformer and Gokhale’s mentor Mahadev Govind Ranade had founded the Poona Sarvajanik Sabha in 1870. He appointed Gokhale the editor of the quarterly journal of the Sabha in 1889. Gokhale went on to attend his first session of Indian National Congress in the same year.

In 1890, he joined the Fergusson College where he would teach political economy, mathematics and English literature before resigning in 1902. The infamous Age of Consent bill controversy posited Gokhale and his liberal compatriots against the conservative ilk of Tilak. In the 1890s, however, the political fortune of Gokhale was in the ascendancy. The 1897 trip to London saw him testifying to a Royal Commission on poverty and famines in colonial India. In 1899, he was elected to the Bombay Legislative Council and in 1901 to the Imperial Council of the Governor-General of India. Besides, between 1902 and 1906, he shouldered the additional responsibility of the presidentship of the Puna municipality.

In 1905, the Servants of India Society was formed as a civil society organization mainly to create an educated citizenry, patriotic and civil in orientation. As an economist, he gave testimony to the Welby Commission on the persistent poverty of India, spoke against the exploitative tax burden on the peasantry, and called for fiscal prudence in wake of outsized military expenditure. As a moderate liberal, he demanded checks and accountability for the annual budget of the Raj, increased representation for Indians in the legislature, indigenisation of civil services, decentralisation of power and supported Morley-Minto reforms. As a social reformer, he advocated free and universal elementary education including for women, reached out to Muslims, sought to reform the superstitious & harmful Hindu traditions, opposed the injustices of the caste system.

Within Congress, the moderate faction led by him increasingly came into conflict with the extremists. The 1907 Surat session was marred by an ugly fight between the two groups, leading to the breakup of INC. However, despite all their differences, Tilak and Gokhale admired each-other as individuals.

After his death in 1915, Tilak paid a glowing tribute to his friend in Kesari. Gandhi regarded Gokhale as his political guru, though he didn’t join the Servants of India Society. Gokhale also mentored and supported a generation of liberal leaders, including V S Srinivasa Sastri, Gopal Ganesh Agarkar, D E Wacha to name a few. 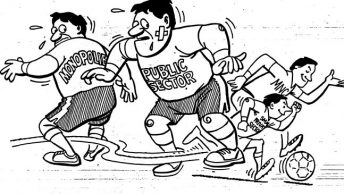